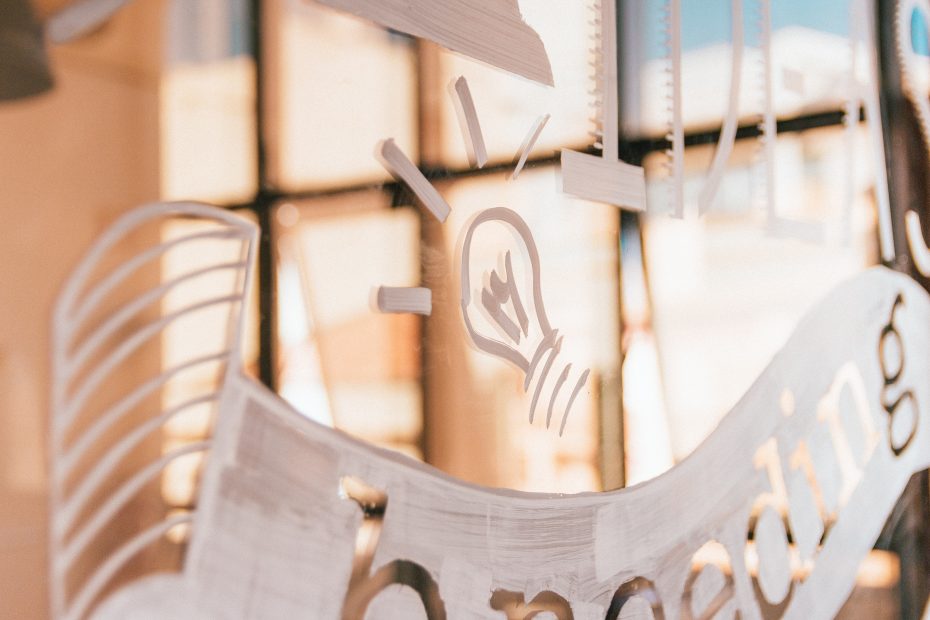 What we often see is that the only definition of Entrepreneur in people’s heads is of someone who takes risks, leaves their job, starts up a business and most often fails at it. Or maybe someone who works 24/7 for their business idea or somebody else who takes on a lot of credit and financing to start a business. Those people may be classed as entrepreneurs, sure, but those are a subset of the title which is entrepreneur. You can have an innovative business mindset without having the need to fulfil any of those criteria above. And no, we’re not talking about taking on a small loan of a million dollars from your parents…

Intrapreneurship means acting in an entrepreneurial way within an organization. From improving efficiencies by finding a better way to do your job or fill out reports, to creating brand new products even if that isn’t your job. A lot of companies promote this by having specific clauses in contracts which lay out how an employee’s idea will be rewarded should it prove useful to the company. The giant company 3M for example would not have invented the Post-it Note had it not been for an employee! Dr. Spencer Silver was researching adhesives at his job when he created a glue which attached to objects but didn’t create a solid bond with them and from there his idea to create Post-it Notes came to be.

Corporations should encourage, not fear entrepreneurship. A corporation which promotes a culture of innovation and growth in the workplace will thrive and be a lot more competitive than a stagnant firm believing that they would “lose” their employees should they show any sign of ambition or creative ideas. There is a reason why companies have began giving more people time off work to focus on ideas which they may present to their bosses at any stage. Organizations which stifle this form of growth won’t have it set out on paper that no innovation is wanted of course. They discourage it by not encouraging it. They’re standing by and doing nothing to help their employees become the best versions of themselves. There are exceptions to this of course as with everything. Innovation typically involves trial and error or resources such as time or money spent in wrong directions at first until you find the correct path. Some industries find it tough to allow mistakes in the same way as others. In aviation for example, rigorous in-house tests have to be passed for every innovation made by aircraft manufacturers followed by strict government certification. Innovation still exists there and it’s prevalent to making the industry more efficient and ecological, however it takes a lot longer than for example, a typical tech-firm in Silicon valley can test a model of a new business using a pop-up store or a prototype and a field-study.

Entrepreneurship is a trait which anyone can possess and can learn. As with most things, starting early in life helps a lot, however an important thing to remember is that it is never too late to decide to try. A lot of people are risk-averse and that is completely okay! You don’t have to risk your job’s security and wonder how to pay bills for the next couple of months just so you can try and set up a business. That’s never something I would recommend. Helping your firm internally can help you in the long run with your career if you have someone to pitch your ideas to whom you can trust. One thing I will recommend and leave you with is that even though you may not be in a company where the culture supports those who share but instead steals their ideas, do not stop coming up with them. If you don’t see the freedom to share them in the workplace, then at least write them down. Who knows? A new business opportunity could present itself from those notes. Poor corporate culture shouldn’t stifle your creativity so don’t stop the flow of ideas! 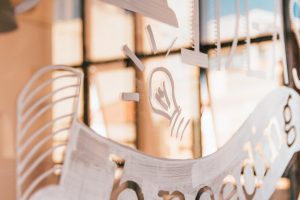 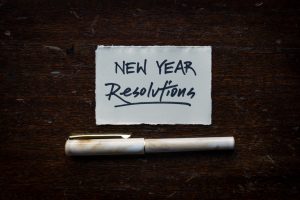 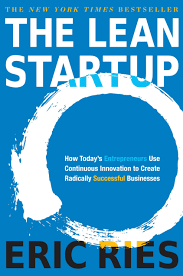 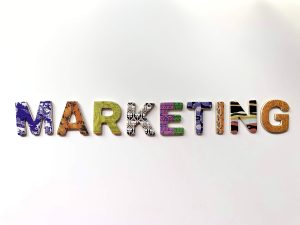 Article: What is Marketing?

Let’s play a little game. You get the answer to this next question correct and we’ll… Buy you an ice-cream I guess: What is Marketing?

Easy right? Well what most people answer would be something along the following lines:

1) It’s the advertisements you use both offline and online.

2) It’s Posters you put up around town.

3) Digital Marketing is SEO and keywords, and google ads and all of that.